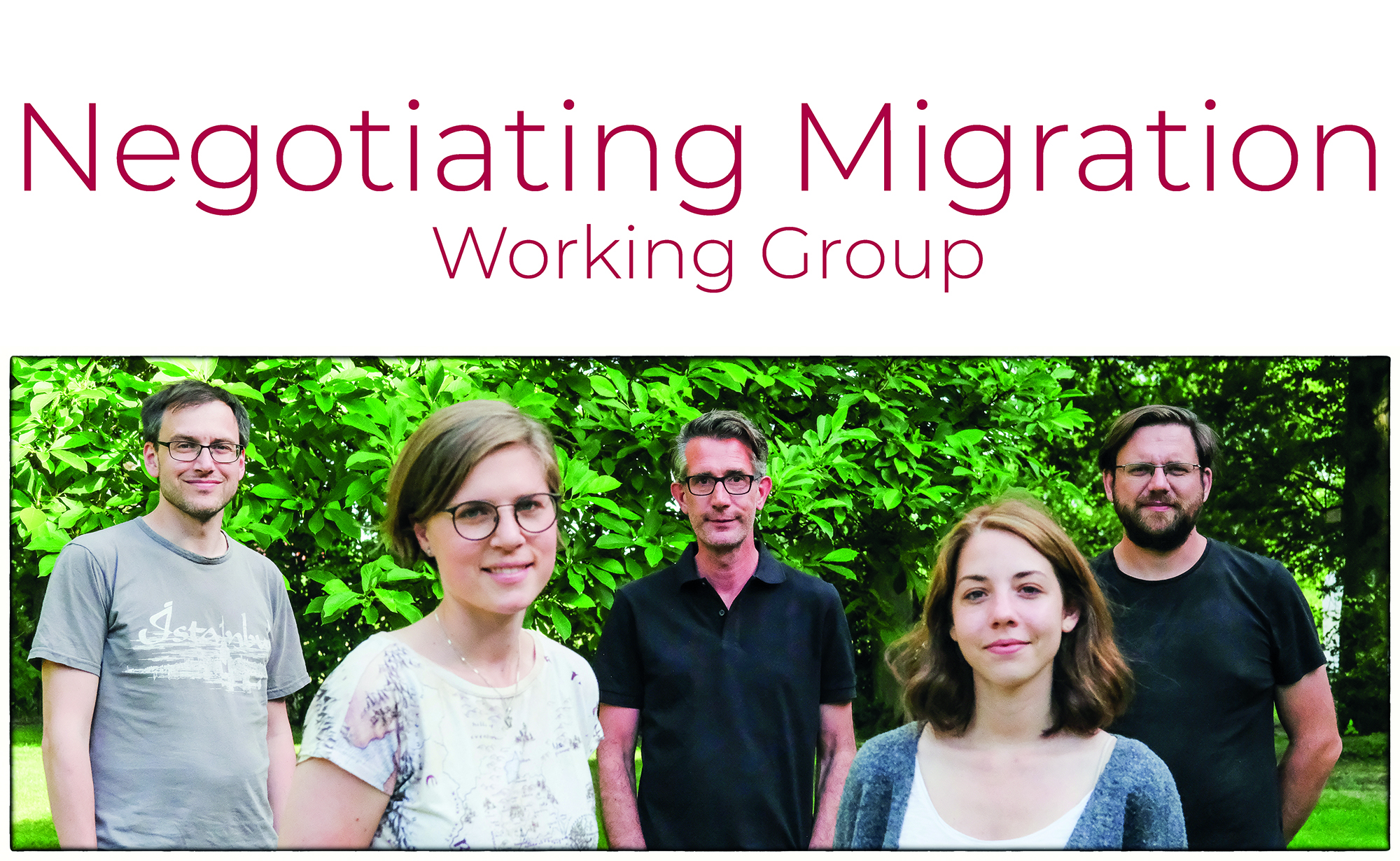 In the middle of the twentieth century, political and scientific discussions about the "European refugee problem" initially developed in the USA and Europe in view of flight and expulsion because of the National Socialist reign of terror and the Second World War. At conferences such as those in Évian or Bermuda, international political and social actors discussed possible solutions, and international organizations were founded to deal with the "refugee problem" – the Intergovernmental Committee on Refugees, the United Nations Relief and Rehabilitation Administration (UNRRA), later the International Refugee Organization (IRO).

On the one hand, millions of refugees and so-called “displaced persons” repeatedly became the object of political action, on the other hand, they themselves acted very actively and influential in a variety of ways within this emerging and changing refugee regime.

The Negotiating Migration Working Group at the University of Osnabrück's professorship of Modern History and Historical Migration Research is researching this development of the modern migration regime in several research projects based on the negotiation processes between a large number of actors; both on the big political stage and in the eligibility interviews in the field offices of the gatekeeper organizations.

On 16 and 17 January, the working group met for its winter retreat.

You can find our working group "Negotiating Migration" now on Twitter:
twitter.com/NegMigUOS

You can find Articles and Essays on our projects on the Blog of the Chair of Modern History and Historical Migration research:
https://nghm.hypotheses.org/

Annika Heyen published an article about the "Declaration of December 17, 1942 - Ein denkwürdiges Jubiläum"